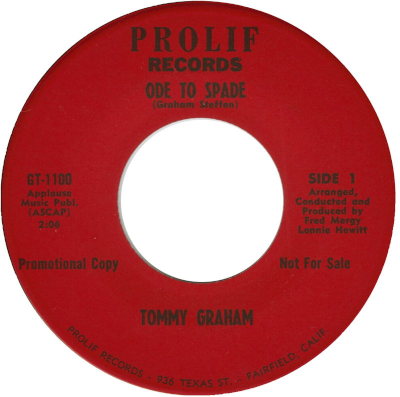 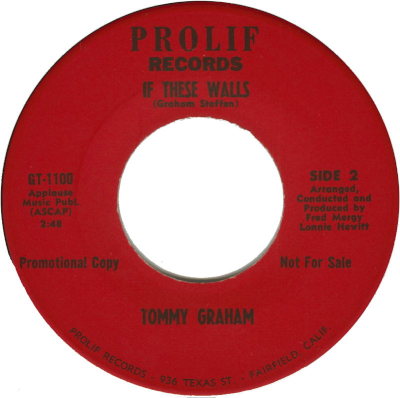 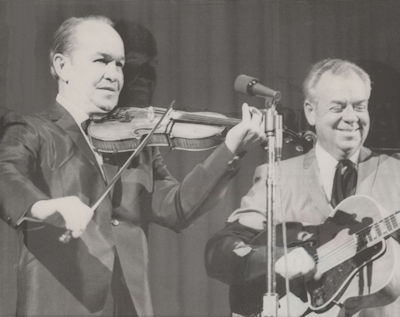 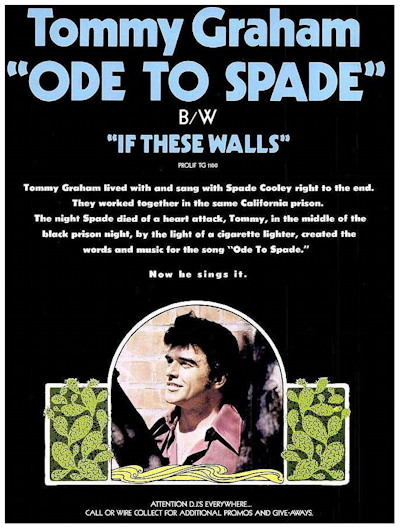 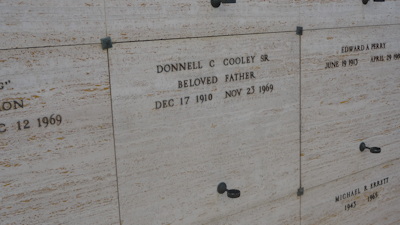 Posted by Steve Hathaway at 4:08 PM